The influence of AI on Population Health in China

You are here:
MusingsThought Leadership 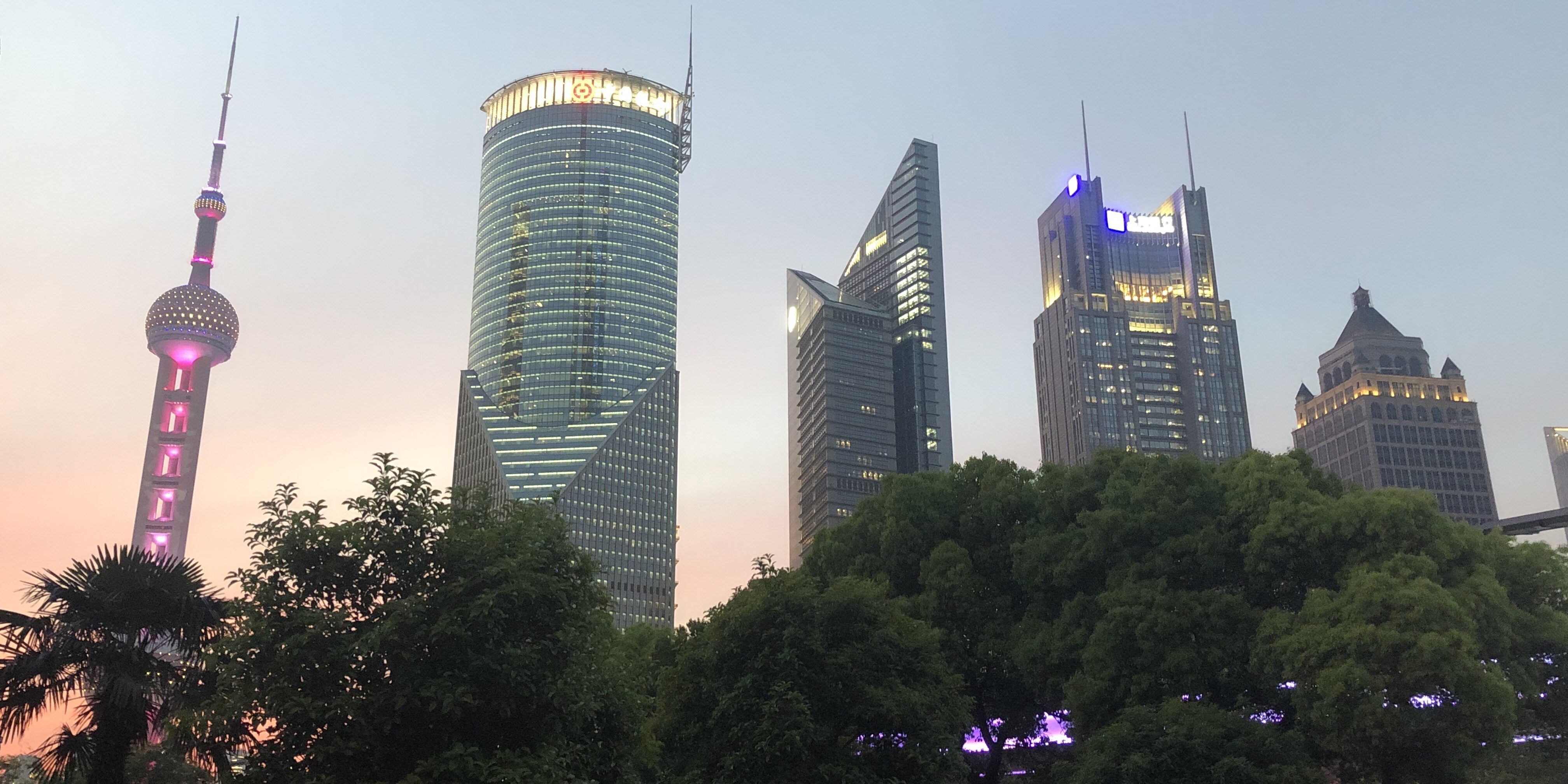 This article was originally published on LinkedIn.

“725!” Wang Fang’s Taobao health score briefly changed into a purple hue to indicate an all-time high before returning to its normal green tone.  “I finally beat my brother!”

She flashes a toothy grin as she messages a taunting emoji to her younger sibling before taking the first bite of her seaweed salad, prepped from yesterday’s Taobao grocery delivery.

During my most recent trip to Shanghai, I saw an example of Taobao’s beta programme for providing a health score to its nearly 700 million customers. The approach has thrilling potential, but in the near-term, it’s likely a unique approach exclusive to China. To explain why let’s start with some background on population health.

With 4.4 billion people in Asia and a tidal wave of unfettered growth in chronic diseases and lifestyle risk factors like obesity, there is a ticking health time bomb in this region. No healthcare innovator or executive will argue on the need to bend the health curve to improve health outcomes.

Typically, the intuitive answer for “who should take charge” is governments. However, I believe that it is not solely the purview of the public domain to lead this charge. A definition of ‘population’ is relative. I live in Singapore, so let’s look at which countries are similar in size to my current home:

When you factor in that governments target adult, working-age populations, only ~2 million people become the focus of these health initiatives.

Let’s compare this to Haven, one of America’s most visible efforts to revolutionise healthcare. According to CNBC, this organisation is aiming “at improving health care for their 1.2 million combined employees.” “They” of course means the combined staff of Amazon, Berkshire Hathaway, and J.P. Morgan.

These numbers are not drastically different, which leads me to the conclusion that the responsibility of managing a “population” doesn’t have to lie with government. Aggregating a group of people to analyse systematically, track, and empower through an improved health journey can come from different structures. The key for any programme and owner is to bring together the right ecosystem or partners, technologies, and most importantly, providers.

The role of data in health management

A simple way to think about Population Health is to apply the input-process-output framework for systems development. The following diagram conceptualises this structure:

The key for any AI engine – including ones targeting population health – is the data that gets fed into it.   Kai-Fu Lee, whose book AI Super-Powers explores the race between China and Silicon Valley on AI, provides a good quote on this concept.

Therefore, as non-government stakeholders come together to tackle population health, look towards both the sources and quality of data as a measure for the potential impact of their AI engine.

China has data.  Whether we are talking about Baidu, Alibaba, Tencent, or any numerous examples in recent press, hundreds of millions of customers are generating billions of high-frequency, real-world data interactions.  These new pools of data cut across multiple categories and in volumes not currently seen anywhere else in the world today.

In Taobao’s case, nearly 700 million people can buy their groceries shopping through this Alibaba-owned property.  What exactly can someone glean from people’s shopping habits?   Their data can show whether an individual chooses:

As a result, in combining this information into a health score, Taobao can correlate their unique grocery shopping habits and trends with whatever other data streams they choose to capture including wearables, phone data, and/or self-reported information.   The integration can be more robust if it includes other Alibaba ecosystem data.  And so far, only China’s data privacy defaults allow for this approach to exist at this level of scale.

Implications on the future of Population Health in Asia

Taobao’s approach is only one example of the numerous opportunities to advance population health models in Asia.  As a beta programme, we don’t yet know whether Taobao will influence behaviour as the tool and product are still in their formative stages.  Today, Taobao users like Wang Fang can’t compete with her sibling on who has the best health score, but given China’s hyper-speed product development approach, I’m sure we’ll see some meaningful progress shortly in both user-centric features and commercial models.

What is clear is the mobile-first and cashless models which exist throughout Asia in Southeast Asia, India, Korea, Japan, and of course China serve as great jumping off points for entrepreneurs and innovation executives to blaze a new path forward to bringing better health to the masses.

Additional thoughts on the Hospital of the Future, AI, and Comatose
April 15, 2019